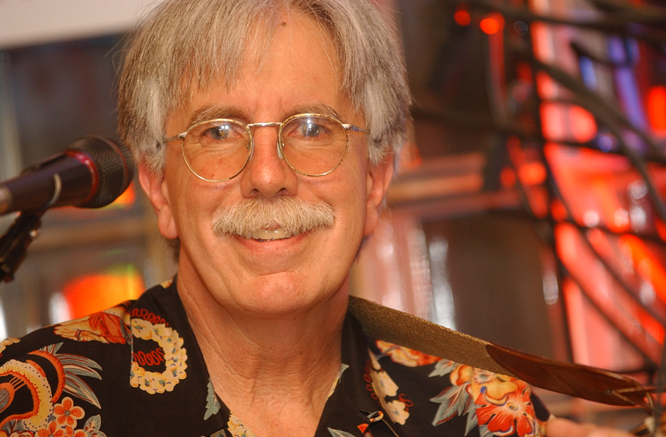 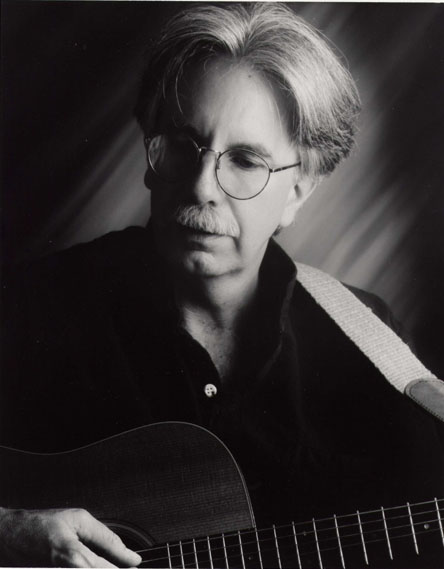 Sam Creigh began his musical career as a bass player/vocalist/songwriter in the Tucson, AZ area in the early 1970's. In 1976, he moved to Los Angeles, here he continued playing music while working as an audio and then a video engineer. He began his solo acoustic guitar singer/songwriter career in the 1990's after relocating to Vermont with his family. He has played throughout Southern and Central Vermont and New Hampshire on the stages of festivals, ski lodges, taverns, open mics, and farmers markets. In the warm weather months, Sam tours the lake country of West-Central Minnesota. His highly-regarded album, "Green Mountain Flyer", was released in 2002.